Oct. 13, 2015
That was the month I awaited for at least the previous three months. Karin's first trip abroad involved 5 countries - Ireland, Poland, Slovakia, Czech Republic, and Sweden. And she did fantastic! Stanko suffered from over-stimulation at times. Unfortunately for us, that's usually a recipe for tantrum with him. I shot mostly family snaps, since the time we can spent with our dear ones back home is so rare. The first picture is the beautiful landscape of Wicklow Mountains in south-eastern Ireland. The latter two are both from Prague. The first one in "I need coffee!" hipsta coffee place near Náplavka. And because I like myself on that one. The second one is from the zoo - because it's a great picture of my monkey. 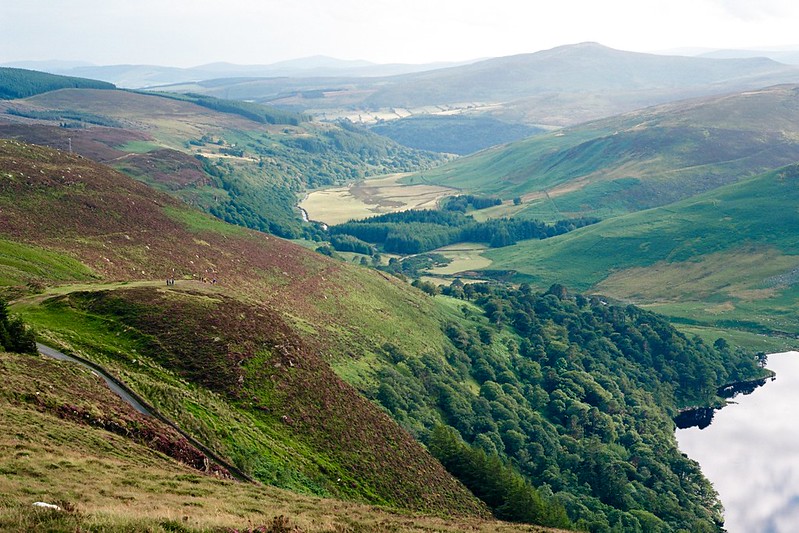 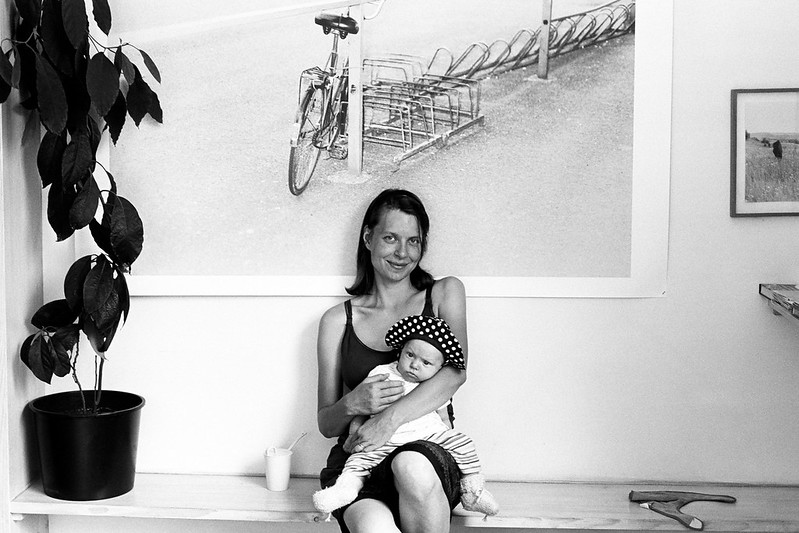 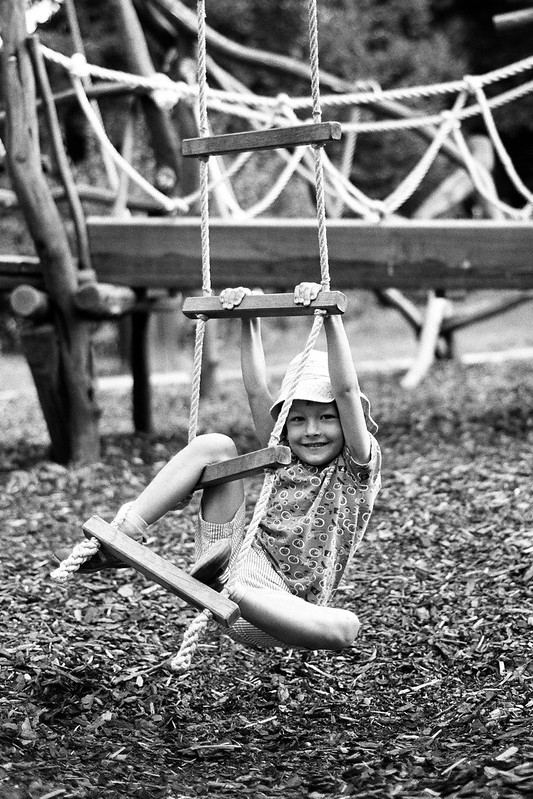